Colin P. Clarke, Ph.D., is the Director of Policy and Research at The Soufan Group. Clarke’s research focuses on domestic and transnational terrorism, international security, and geopolitics. Prior to joining The Soufan Group, Clarke was a professor at Carnegie Mellon University, and a senior political scientist at the RAND Corporation, where he spent a decade researching terrorism, insurgency, and criminal networks. Clarke is also an Associate Fellow at the International Centre for Counter-Terrorism (ICCT) – The Hague, a non-resident Senior Fellow in the Program on National Security at the Foreign Policy Research Institute (FPRI), an Associate Fellow at the Global Network on Extremism and Technology (GNET), and a member of the “Network of Experts” at the Global Initiative Against Transnational Organized Crime. He serves on the editorial board of three of the leading scholarly journals in the field of terrorism studies, Studies in Conflict and Terrorism, Terrorism and Political Violence, and Perspectives on Terrorism, and has published several books on terrorism, including his most recent, After the Caliphate: The Islamic State and the Future Terrorist Diaspora.

Clarke has a Ph.D. in international security policy from the University of Pittsburgh’s Graduate School of Public and International Affairs (GSPIA). 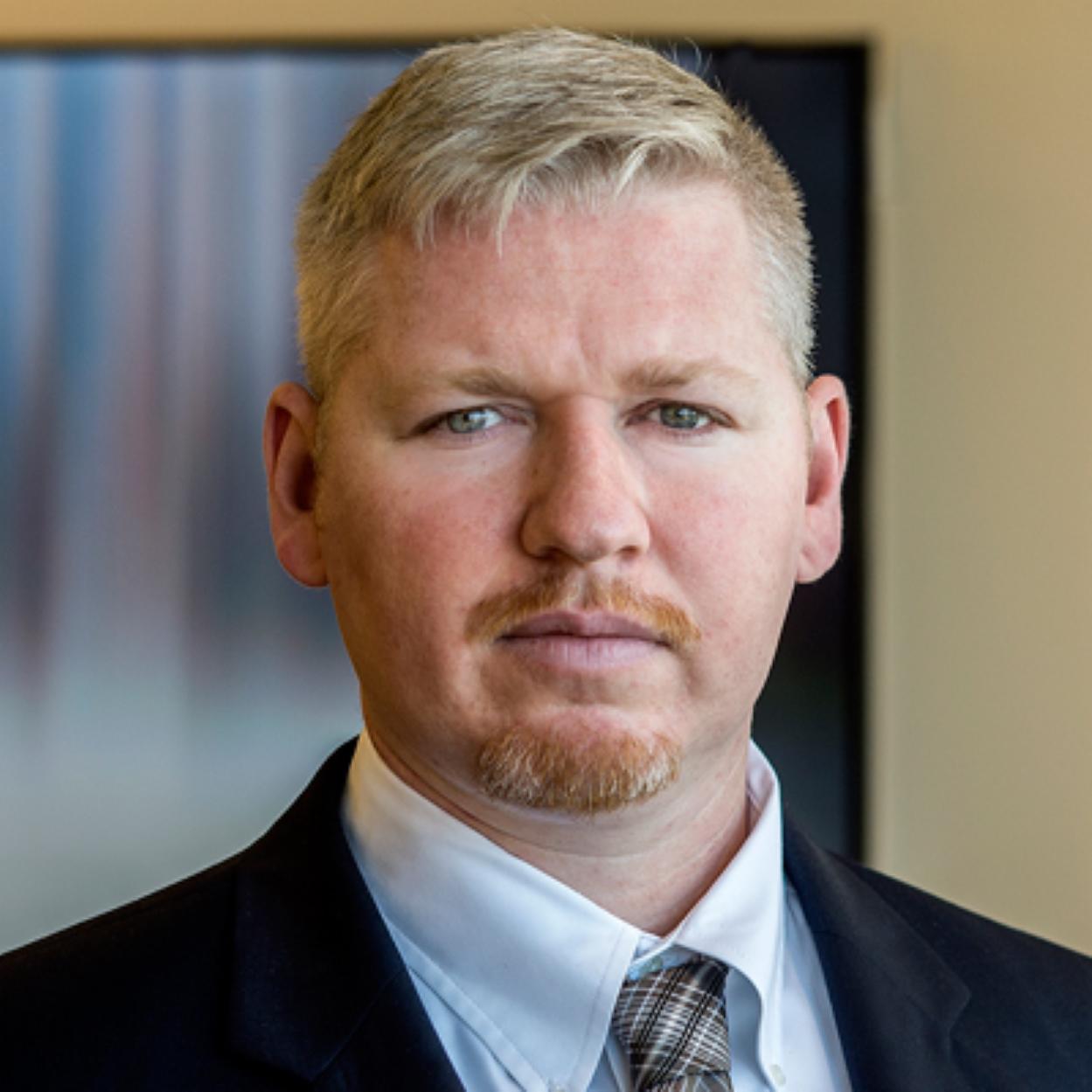