Michael Kenney is the Wesley W. Posvar Chair in International Security Studies, Director of the Matthew B. Ridgway Center, and Professor of International Affairs at the University of Pittsburgh. He received his Ph.D. in political science from the University of Florida and has held postdoctoral fellowships at Stanford University and the University of Southern California. Kenney teaches and conducts research on high-risk activism and political violence, organization theory and social network analysis, and ethnography and qualitative research. Kenney’s previous research, which includes field work in Brazil, Britain, Colombia, Israel, Morocco, and Spain, has been supported by the National Science Foundation, the Office of Naval Research, the National Institute of Justice, and the United Kingdom’s Home Office, among other organizations. He is the author of The Islamic State in Britain: Radicalization and Resilience in an Activist Network, which received the 2019 Best Book Award from the Political Networks Section of the American Political Science Association. He also authored From Pablo to Osama: Trafficking and Terrorist Networks, Government Bureaucracies, and Competitive Adaptation. Kenney has published articles on terrorism, Islamist militancy, and transnational organized crime in Political Psychology, the Journal of Conflict Resolution, Survival, Orbis, Global Crime, Studies in Conflict and Terrorism, Terrorism and Political Violence and other publications.

Kenney’s research is focused on these key areas: 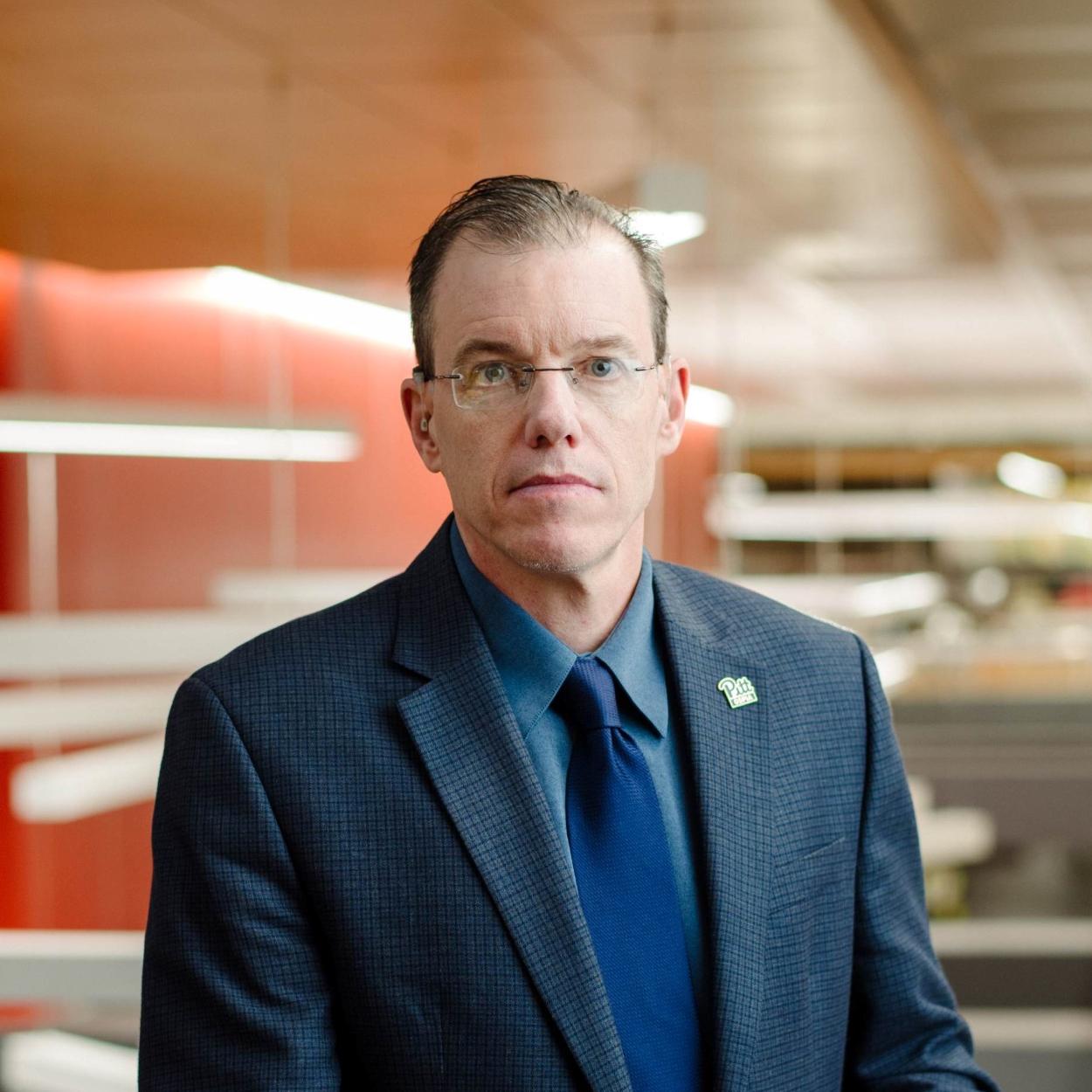