Spencer Pelak is a second-year Master of Public and International Affairs student at the University of Pittsburgh Graduate School of Public and International Affairs. He is currently researching the Boogaloo Movement through an FBI-partnered Working Group with the Matthew B. Ridgway Center for International Security. Spencer previously interned with the U.S. Department of the Treasury’s Office of Illicit Finance as well as the Permanent Observer Mission of the Holy See to the United Nations. Spencer’s academic interests focus on money laundering, terrorism and counterterrorism efforts, and transnational organized crime. He holds a BA in Italian Language and Literature and Politics-Philosophy from the University of Pittsburgh 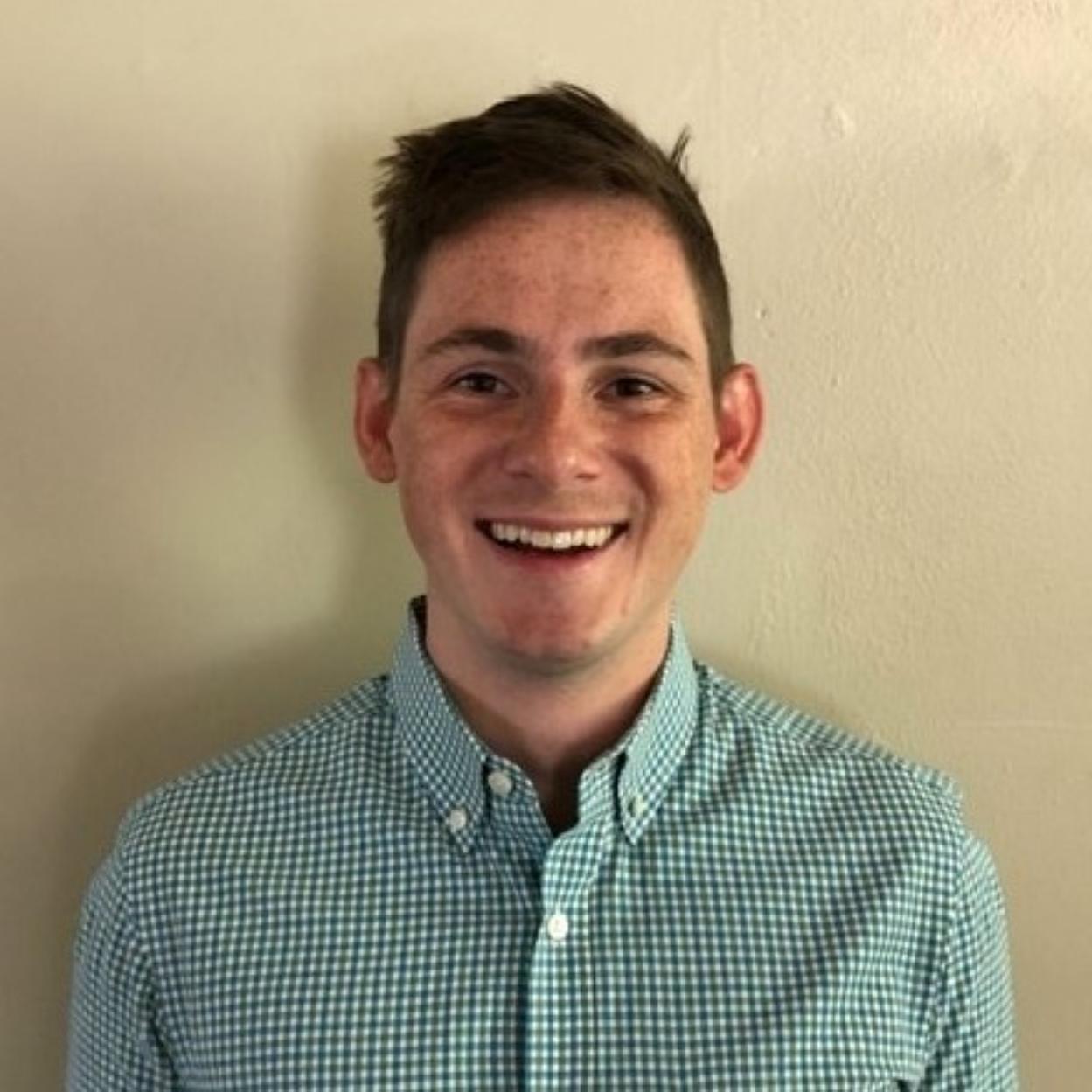